Meet Akira Brand, Developer Relations Professional in Bright Security. She had several drastic changes in her career path – started as an opera singer, switched to e-commerce, and is now in software engineer. Before tech, she used to work professionally full-time in the classical music scene. It seems that these are totally different and not connected professions, but the way of approaching work turned out to be very similar.

Akira had inspiring role models from childhood – her parents. Her dad was a geophysicist and her mother was a mathematician. Engineering and mathematical-minded people surrounded her all her life and it was very influential. Her mom also played with her logic games and puzzles. Surprisingly, it really helped her with entrance exams to Coding Bootcamp later – problems were almost the same.

At the same time, Akira always was into singing. She was a shy child and singing was the only comfortable way to express herself and escape from reality. In the world of music, she felt at home. STEM was interesting for her, but music always was more important.  That’s why she decided to take her Bachelor’s degree in music, and simultaneously she took a few engineering and maths courses.

After being in the music industry for so long, she was depressed – you always need to be at rehearsals, and you always need to learn something new. You don’t see your family and friends, you just need to work. Her former partner wanted to help and pushed her to look into the software engineering area. At this time she couldn’t even think about it seriously – she didn’t believe in tech and didn’t trust computers. But she decided to give it a chance.

Turns out, she wasn’t very enthusiastic about it, it was just okay. But one day she was looking at the code and for the first time she could visualize it, everything made absolute sense to her. From this moment she realized that it was something that she need to proceed with.

If you want to know about her full transition from opera singer to software engineer and the similarities between these areas – listen to the podcast now!

Connect with Akira on LinkedIn. 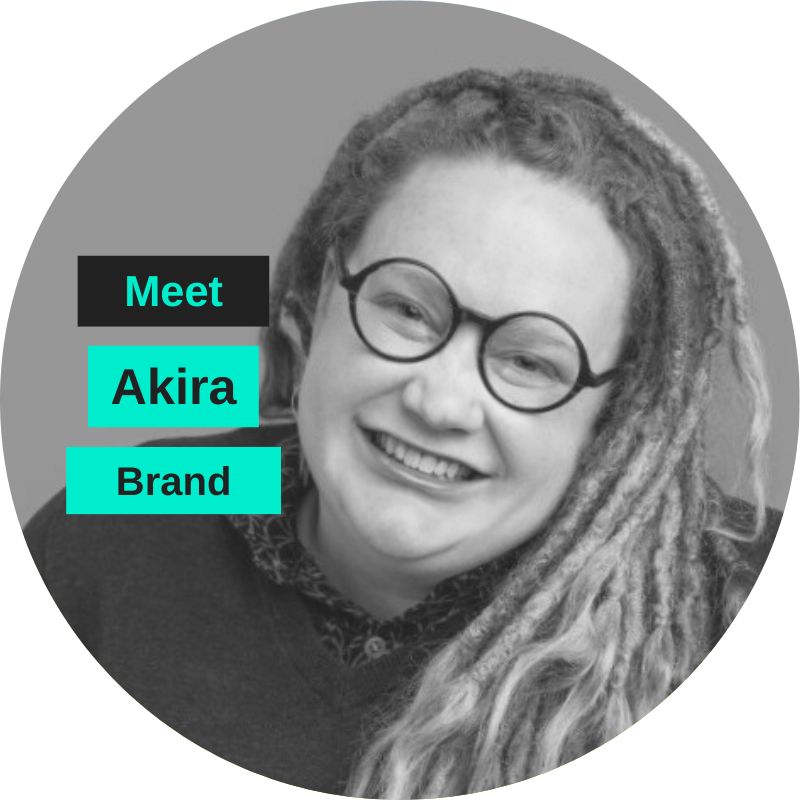