A Career in the Video Game Industry? Game On! 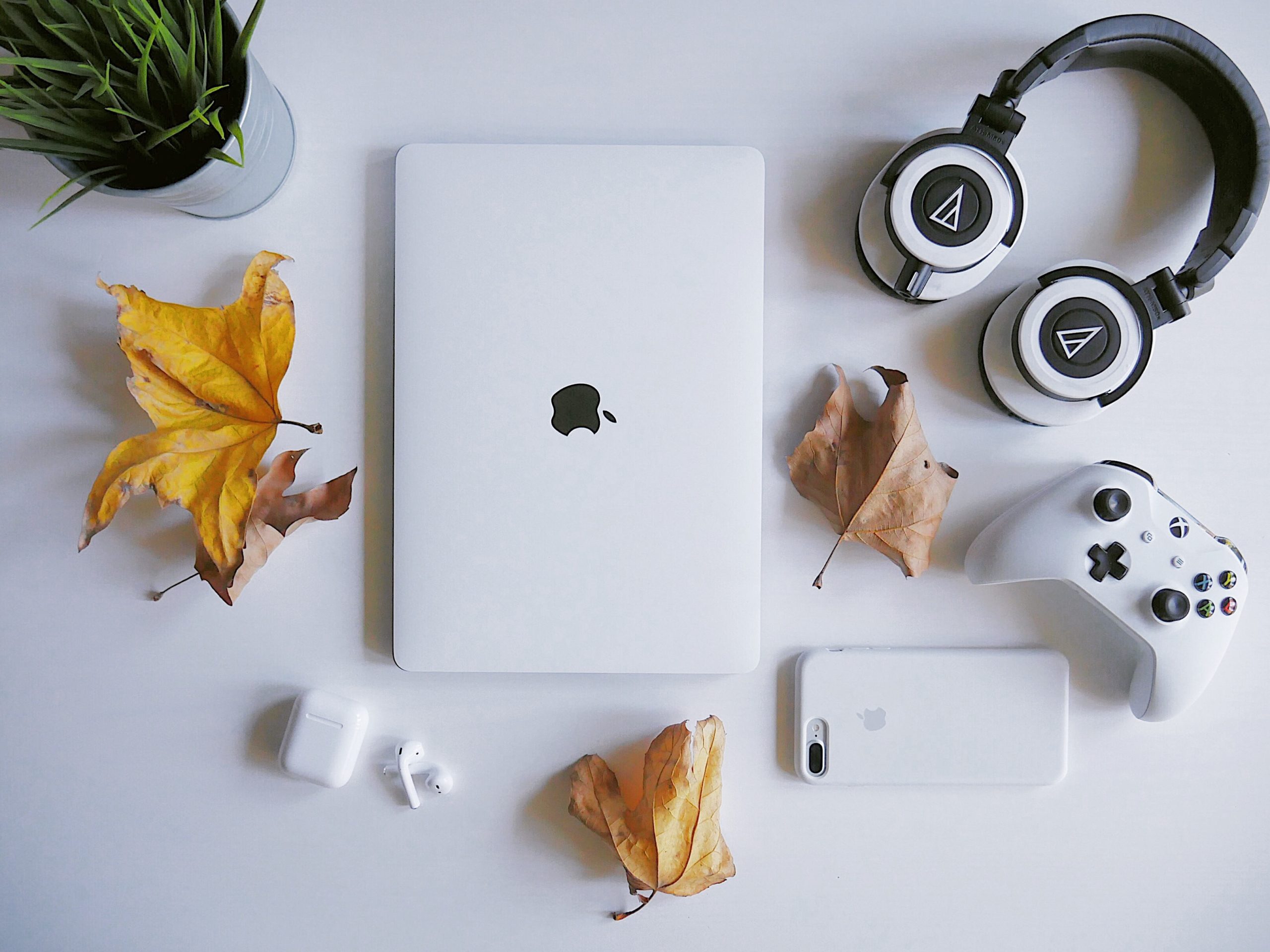 How do you know whether the game industry is for you? Chances are it probably is. In Switzerland 25% women in tech already work in this space compared to only 15% working in IT in general, and although young, the Swiss game scene is booming.

In the 1950s, the game industry seeds were sown when computer scientists designed simple games and simulations for fun as part of their academic research. In the 1960s,  M.I.T. professors and students developed (and were still the only ones playing) games such as 3D tic-tac-toe and Moon Landing. It wasn’t until the 1970s when video arcade games and gaming consoles using joysticks, buttons and other controllers emerged, that video games started becoming mainstream.

Video games greatly evolved and the industry started flourishing in the 1980s as graphics improved, and 3D and home computer games were introduced to the public. During this time, Japan launched it’s Nintendo Entertainment System (NES) along with Super Mario Bros – one of the best selling video games in history – and a fully-fledged industry was established.

Today, the game industry is speculated to be worth more than $150 billion. Video games are not only now considered to be a part of modern pop culture but their application and functionality have spread into other cultural practices including sport and art, creating new subcultures and niche industries.

We only need to peek into eSports – a form of sports competition using video games – to understand the game industry’s remarkable evolution and reach. ESports surpassed $1billion in revenue last year and its existence has challenged the definition of sports with some competitors becoming even more popular than professional athletes.

Within the arts, innovative mediums have emerged by combining art and technology to construct immersive and sensory experiences, and artists are recreating the viewing experience in museums and other art spaces by transforming the scene and setting up interactive and immersive devices and mechanisms in their exhibitions.

In Switzerland the game industry is still young but it is rapidly becoming a highly competitive market. One that is being supportive and reflective of diversity. At the 2019 Game Developers Conference (GDC) in San Francisco the Swiss delegation had a majority of female developers or women-led studios representing the game industry – pretty cool, right?

Swiss organisations have played a key role in developing the game community and catering to gamers, which is over a third (33.9%) of all Swiss. Pro Helvetia, for example, is an incubator that promotes Swiss arts and culture. It launched in 2010 to offer funding and support for aspiring projects in this sector.

There is also the Swiss Game Developers Association and Swissgames label, SGDA. Founded in 2012, SGDA has 140 members and 70 companies specialising in game design. Its mission? To support and promote knowhow and young talents, and to increase the visibility of a strong Swiss game industry. The SGDA also hosts the «Swiss Game Awards», which honours Swiss innovation in games. In fact, Swiss game design has carved its place in international awards and competitions.

Switzerland also has its own share of homegrown conferences and festivals. Ludicious, the game festival held in Zurich or Numerik Games in Yverdon-les-Bains are two events that reflect the growing game scene across the country. And last year, as part of gender equality week in March, the Library of the City of Geneva hosted the installation of sHeroes, an exhibition exploring the place of women in video games – a first in Switzerland.

Swiss start-ups and studios are developing cutting-edge technologies and producing original and successful games while making a name for themselves in the industry, including Apelab, Kenzan Studios, Somniacs, Artanim, Wild Dots, VR Switzerland, Lab212, N-Dream, GIANTS Software, and OZWE Games. (Some of which will be present at the Girls in Tech VR event this Wednesday! Details below).

The sheer number of companies involved in the video game industry also means a vast array of career options are emerging in this space, from Designers, 3D-Game Artists and Animators, Game Conceptualizers and Project Managers to Writers, Programmers, Audio Engineers, as well as careers in marketing, analytics and sales.

Immersive technologies such as Virtual Reality (VR) and Augmented Reality (AR) are also shaping the experience of playing video games and creating opportunities for innovation and collaboration. In fact, there are currently around 120 companies across Switzerland working part-time or full-time on games, VR and/or AR projects.

If you’re not quite at the career stage yet, have no fear. New degrees in the field are being offered across Switzerland where all skills from technical to artistic are being taught. Zurich University of the Arts (ZHdK) for example, was the first to create a BA programme in Game Design and also offers an MA in the same specialization. The Geneva School of Art and Design (HEAD) and ECAL in Lausanne also offer game-focused study programmes.

So what does it mean to pursue a career in this emerging and exciting scene?

It means being involved in an array of related and exciting fields that are closely intertwined with the world of digital games. So, if you’re looking for a cool, innovative and tech-focused future-proof career with design, engineering and creativity at its core, and one that is pretty welcoming of female tech talent, how about the game industry?

Our partner, Girls in Tech Switzerland, is hosting the event on VR in Business this Wednesday 22 January at Pulse Incubateur, Geneva. Head on over and join this first event of the year, ask questions and meet and speak with inspiring women working in this sector already and discover what their advice is for getting into this space.

*Note the difference: game industry and not gaming industry – the latter referring to casinos and gambling.

The game industry* is one of the fastest growing sectors of the 21st century. Video games are more than just a profitable business – they’re reshaping the way we perceive reality by innovating ways of storytelling and of interacting with the digital world.

A career in the game industry could be an exciting path. You would be part of creating and designing the culture of interactive gaming, and developing the entertainment, edu-tainment and info-tainment products and experiences of the future.

If you’re a woman reading this you’re probably curious about the Swiss game landscape and the career opportunities in this realm. I discovered that Switzerland is doing very exciting things in this industry and is welcoming with open arms those looking to combine analytical and creative interests and skills. Not to mention that there’s a growing niche community with a shared passion for the (video)game and it seems to be supportive of diversity.

Tech 101: Getting Started with Useful Links

Tech is a vast and fast-growing field, with a lot of opportunities for everyone who is looking to enter the field. If you're interested in getting into tech, here are some useful links you can take to increase your chances of success.  Get startedBlogs: Smashing... 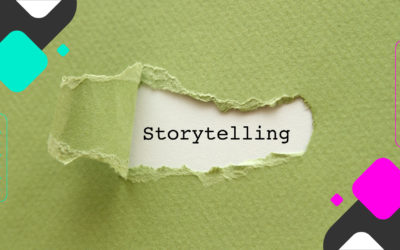 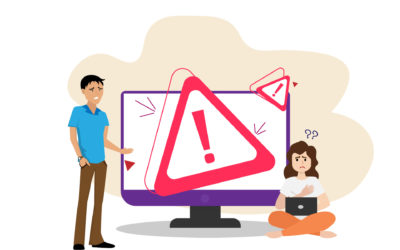