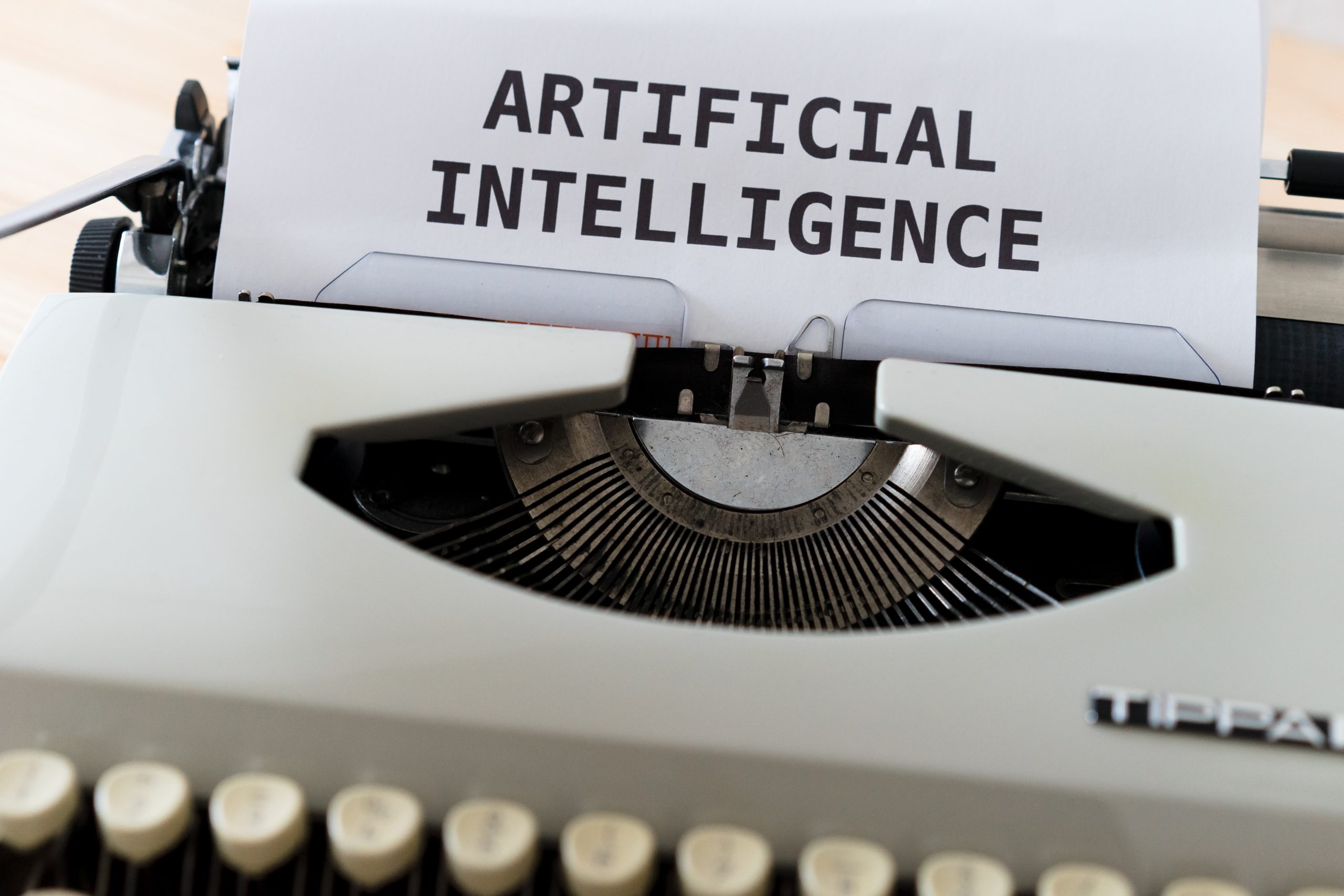 In recent years, many articles and studies highlighted a grim outlook of jobs being eliminated by AI, automation and robots. While more and more tasks are automated and workers are replaced by robots, fear of high unemployment rates worldwide has risen. An Oxford study published in 2017 has predicted that 47% of jobs will be replaced by robots or intelligent computers. A survey by PwC in 2017 reported that 37% of the respondents worry that their jobs are at risk due to automation.

These results are highlighting the fear of people in regards to AI eliminating their jobs. However, are we really facing a massive job loss due to AI, automation and robots? Will human skills be obsolete in the future and unemployment rate soar in the long term?

This blog post investigates further into this allegation to understand, how people have weathered industrial changes in the past. How current innovations are impacting meaningful jobs. And if the outlook is really as dark as some of these studies predict.

You might think, the recent rise of AI, automation and robots and the effects on the future of work is a new phenomenon. However, automation has impacted the workforce for centuries. Even before the 18th century and the industrial revolution, automation started to impact the workforce globally.

In 1589, William Lee, an English clergyman and inventor, devised the first stocking frame knitting machine. A first indication of automation. With the improvement of the steam engine at the beginning of the 18th century, the industrial revolution began. Today known as the first industrial revolution. The transition included the change from hand production methods to machines. Thus, the transformation led to improved production processes, especially in the textile industry. Which met the growing demand of clothes worldwide and created more factory jobs. As a result, jobs moved from agriculture to manufacturing.

The second industrial revolution is known as the technological revolution. It took place from the late 19th to the early 20th century. During this period, significant manufacturing and production technologies, such as electrical power and telephones, were invented. It was the time, where modern business management was introduced and organizational methods for operating large scale businesses came into use. The greatest economic growth was seen in a very short period of time. The increased productivity caused unemployment as labours were replaced by machines.

The third industrial revolution, starting mid 20th century, is called the digital revolution. It is marked by the shift from mechanical and analog electronic technology to digital electronics. Advancement in computing led to machine programming and progressive automation. Reportedly, an additional robot replaced 3.3 workers. However, another study by MIT revealed “…firms that move quickly to use robots tend to add workers to their payroll, while industry job losses are more concentrated in firms that make this change more slowly.”

To conclude, since the beginning of the 19th century, employment in agriculture decreased while the manufacturing workforce increased. Similarly, the employment in the manufacturing industry decreased from the mid 20th century onwards, as the service industry saw a surge. Therefore, jobs are not lost per se. The decline in one sector is offset by the other sectors increasing employment rate. At the same time, the work provided becomes more meaningful with focus on serving others.

Where are we today – The fourth industrial revolution

Today, we are facing the fourth industrial revolution. Which fundamentally changes the way we live, work and relate to one another. While AI and robots keep on replacing jobs, new jobs are created. According to the World Economic Forum: “The rapid evolution could create 133 million new roles in place of the 75 million that will be replaced by 2022.” However, the question remains, what kind of jobs will be created and which roles will be replaced.

It is a fact since the beginning of automation that jobs, which are highly repetitive, with a clear order of instructions and based on rules, are amongst those, which are most probably replaced by automation, AI and robots, respectively. On the other hand, jobs and tasks that need creativity, analytical thinking, emotional intelligence and social influence are among those that can’t be replaced. These are relevant skills, which will enable workers and employees to find meaning in their work. With the replacement of repetitive tasks through automation, workers are enabled to focus on tasks that have a greater impact on their environment. This shift allows them to create an economy with a focus on the global social benefit. Automation can only be improved when creativity and analytical thinking is applied. Skills a machine cannot reproduce.

Furthermore, the fourth industrial revolution enables a globally connected world. With access to telecommunication and the internet, more people have access to education and work. Thus, people are enabled to work remotely and time independent. In the past, people were forced to relocate to find work, nowadays, this no longer holds true. Being able to access employment from anywhere, provides opportunities to find work aligned with one’s purpose and creates a meaningful connection to the job. Collaboration and increased diversity provides amazing opportunities to use technology, including AI, for good.

Enabling the Future of Work with AI

The future of work is based on jobs that bring value, purpose and meaning to our lives. To enable people, we need to release them from monotone, repetitive work and allow their creativity to take over. AI is here to stay and to provide freedom to meaningful work.

However, as new jobs are created, it must be ensured that workers worldwide have access to education to thrive with meaningful work. It is therefore of utmost importance to provide those, who have or will loose their jobs due to automation, the opportunity to reskill. With emphasis on transferable skills that allow people to learn on the job or are needed at that moment.

To conclude, we do not believe that Artificial Intelligence eliminates your job. On the contrary, it enables you to find a job that brings meaning to you, your environment and the whole society. 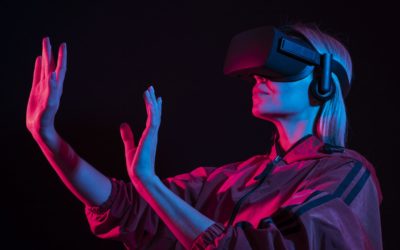 6 popular jobs you can find in the Metaverse

The previous year, on 28 October, Facebook changed its name to Meta and became hyped as never before. Everybody is becoming aware of this concept and the number of popular metaverse jobs is increasing tremendously. This concept has been with us for a long time, but it... 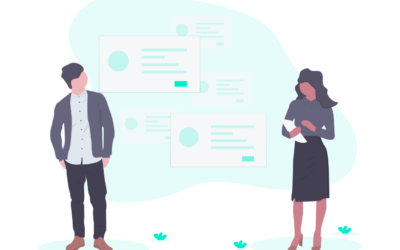 Artificial Intelligence (AI) is so hot right now! From a global wave of automation at every level of industry to a major skills gap driving huge demand for AI talent, businesses across sector lines must begin to develop their AI strategy – today. Here are some of the...