Meet Cornelia Kawann, an executive at Eidgenössische Elektrizitätskommission ElCom and the founder of energy-on!

Her journey into technology began in her early childhood. She was a curious child, so she decided to experiment – to put a nail in the socket and see what happened. It was so interesting to know why and how we’ve electricity in the socket. She never stopped thinking about it, and that was the reason she started studying electrical engineering

But studying at the university didn’t go so smoothly for her. At her first lecture, she was the only girl among the 800 boys in the lecture hall. And one of the professors even told her that it was better not to waste her time there because she wouldn’t make it t anyway. It’s better to go home and learn how to cook at home.

Engineering was just a men’s world, but Cornelia Kawann was a really strong girl and wanted to prove to everyone that it shouldn’t be that way. That women are no less capable than men and that they can do anything they want to. That profession doesn’t have a gender.

Want to learn more about Cornelia and her journey into engineering? How did she decide not to listen to other people who didn’t believe in her just because she’s a woman? And how did she make it despite all these obstacles? Listen to the new episode now.

Connect with Cornelia on LinkedIn. 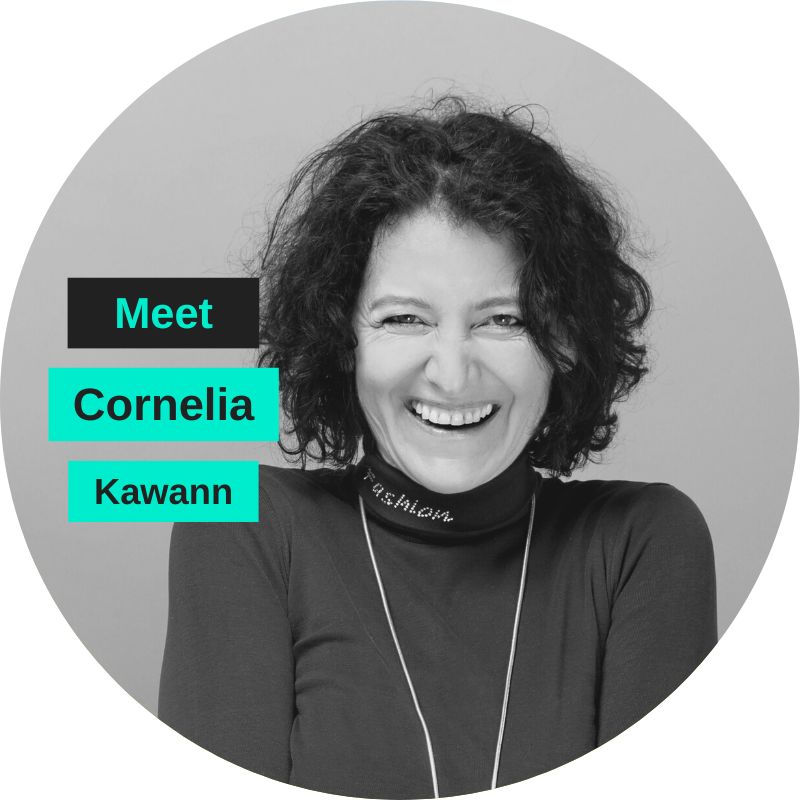 ← D&I Column: How to implement diversity and inclusionI in your company? Dem Fachkräftemangel in Tech wirksam entgegenwirken →
Join us & get a
free Coaching Call