On 3rd of October 2020 the #wetechtogether conference took place in Zurich. At this event, the winners of the Hidden Figures Award in three different categories were announced. The Hidden Figures Award is an initiative to celebrate and award women working in the STEM field, who have done amazing work and are our female role models for future generations.

The winner of the Hidden Figures Award in the category “Non-Profit Organization” is Corina Schedler. With her organization Code Excursion she teaches women how to code. Afterwards, she was interviewed by the St. Galler Tagblatt. One of the main messages from this interview is the lack of female role models in the field of technology. Hence, we congratulate Corina and her team on actively changing this with their programs. 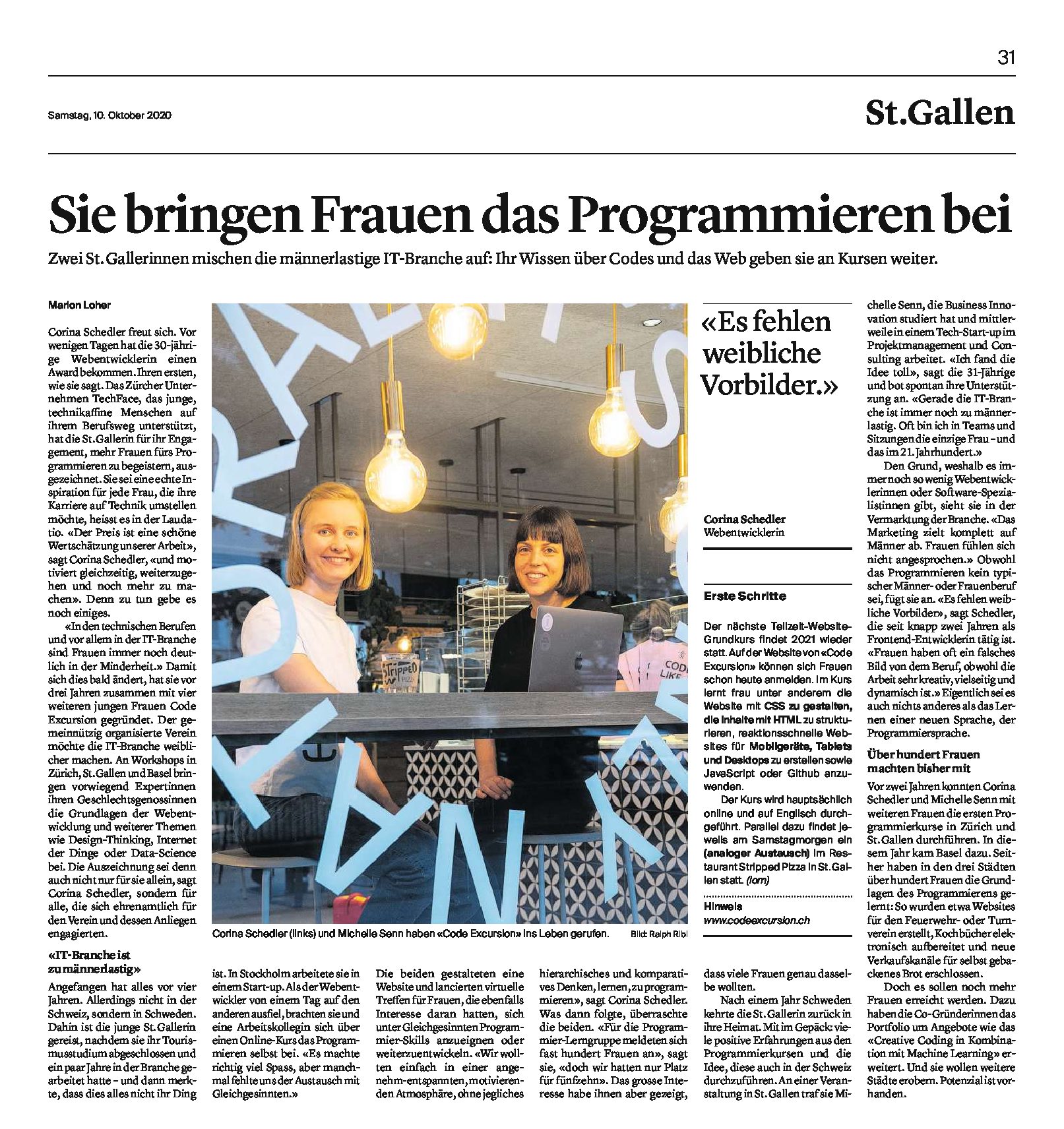 The interview is only available in German at the St. Galler Tagblatt (Paywall possible, registration necessary).

Similarly, a recently published study from a collaboration between FHNW and Futurepreneurship analyzed which factors influence women to start their own company. Their findings support our headline: More female role models are needed. The report can be downloaded here. 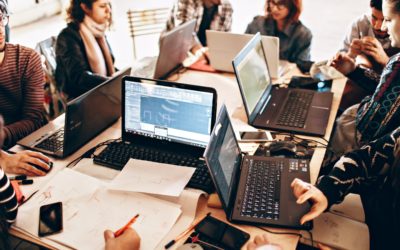 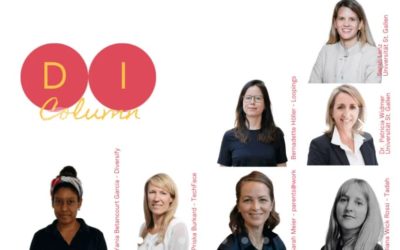 D&I Column: How to implement diversity and inclusionI in your company?

This column is a collaboration of various people and organizations working for diversity and inclusion.  The year 2022 is coming to an end and as never before, Diversity, Equity & Inclusion (DEI) has been the topic at many leadership meetings. But why are we... 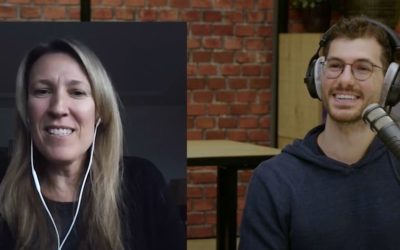 A diverse work culture is what companies are striving for to gain an edge in innovation and to stand out as a workplace environment. However, this is easier said than done.  Our co-founder Priska Burkard and Patrick Akil explore the diversity and inclusion Priska...